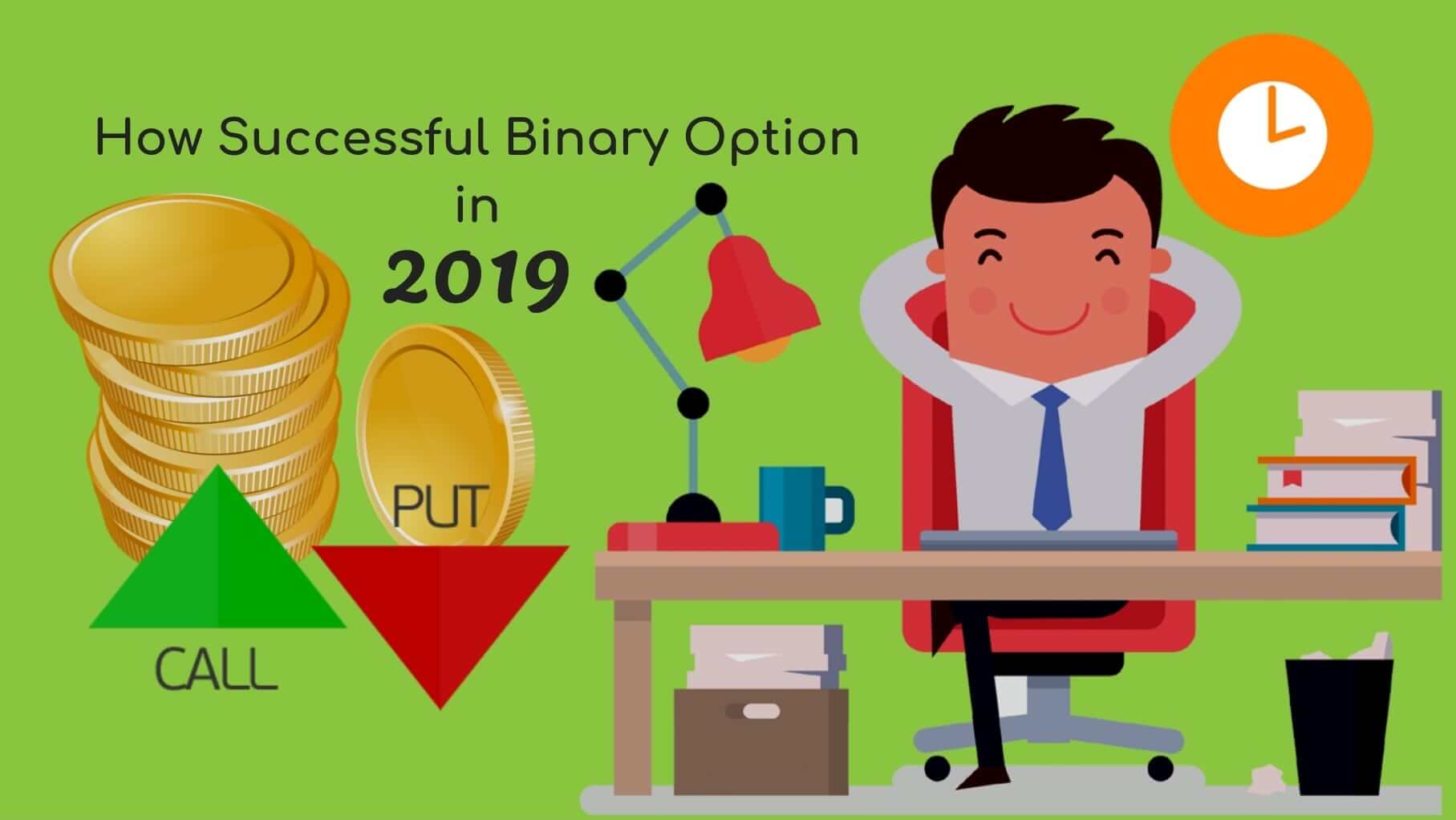 How successful Is Binary Options Trading In 2019

At this time, I am just sitting on my rocking chair and browsing on “How successful is Binary Options Trading in 2019”. In fact, I already found a lot of positive results on Binary Options and its future.

After reading a few articles, my opinion is getting much stronger than before. It is really possible to bring success on Binary Trading if you have proper trading skills.

As a result, I am here with some valuable information regarding Options trading. Before knowing the current situation of Options trading, it is necessary to know the history of this asset type.

In this article you will find some historical data of binary options, advantages and drawbacks, Current situation, and its future.

What is Binary Options

Binary Options are financial instruments based on two possible outcomes. Either you will gain a lot or get nothing in return.

Binary options are very simple to trade. Most of the time, people who are inexperienced want to trade binary options. It is my recommendation to you, before jumping with your real money in any asset classes, please make sure that you have enough knowledge on that as well as the asset.

As a trader, you have to remember three things in each binary option trade.

The data shows that Binary Options trading existed for many years before 2008.

In 1973, Chicago Board Options Exchange launched officially. In 2007, they offered binary options for public trading or retail trading.

In 2008, The SEC approved the binary options and also approved as tradable investment instruments.

In 2009, NADEX launched Binary Options in the US. For that reason, It is regulated by the CFTC (Commodity Futures Trading Commission) and U.S SEC.

On April 2015 a report published by NADEX showed that, over the last 12 months, the trading volume of Options raised by 54%.

On November 2015, the active binary options trader was 2.5 million.  This was huge within a short time.

On October 2016, the term “binary options” recorded 110,000 monthly search on Google which was almost the same as Forex trading.

Many of the people have a misconception about Binary Options. However, there are many successful traders who are investing their money and also getting profit.

For a trader, the first and foremost advantage is to make money in a short time. Apart from this, there are many advantages of trading options.

On the other hand, you can trade binary on different asset classes. A few regulated brokers offer many assets for binary options depending on the country regulation.

Options trading is becoming more and more popular day by day. I will mention the future of this trading type after this section.

• Binary Option is popular throughout the year only for its high return. As different brokers claim that the trader will get a return up to 95%. In binary options like ladder, the payout percentage exceeds well over 200%.

• The expiration time is relatively shorter than other trading terms. It makes the trading environment exciting for traders and also helps them to earn a good profit.

• The trading type is simple. All you have to follow is some basic steps to trade options.

• You can start your trading with a low investment. The minimum investment is only $1, offered by many brokers.

• You can make money from both falling and rising markets.

• You are not limited to one market in Binary Options. You can trade on several asset classes such as Forex, Cryptos, Indices, Stocks, and Commodities. So, binary option offers a lot of flexibility to traders.

• Very few countries (USA, U.K, etc ) offer regulated binary options trading. Those who are not from these countries, can trade with an offshore regulated broker.

• The losses are actually big for traders. If the prediction goes wrong, the investor will loss 100% of the money including the principal amount.

As per a report of the City of London police, “700 people reported losing more than £18M to binary options scams in the first half of 2017”.

In 2018, all broker platform have changed their trading platform and come up with more transparent than before.

A few countries decided to ban options trading because of its scam activities.

However, in some countries, the business industry is still growing up and developing day by day.

Brokers are forced by regulatory bodies to implement stricter rules and regulations for binary traders. They are also making the platform more transparent to save their regulation.

For this reason, traders are getting more new kinds of services, better payouts and also bonuses.

At this time, most expiry time is around 1 min to 1 hour.

Based on the above information, I believe that the binary options trading business has a bright future. The binary business will become much safer in the upcoming days.

More countries are officially showing their interest on options and also trying to implement their own trading law.

If you have any suggestion regarding binary options, please comment below.