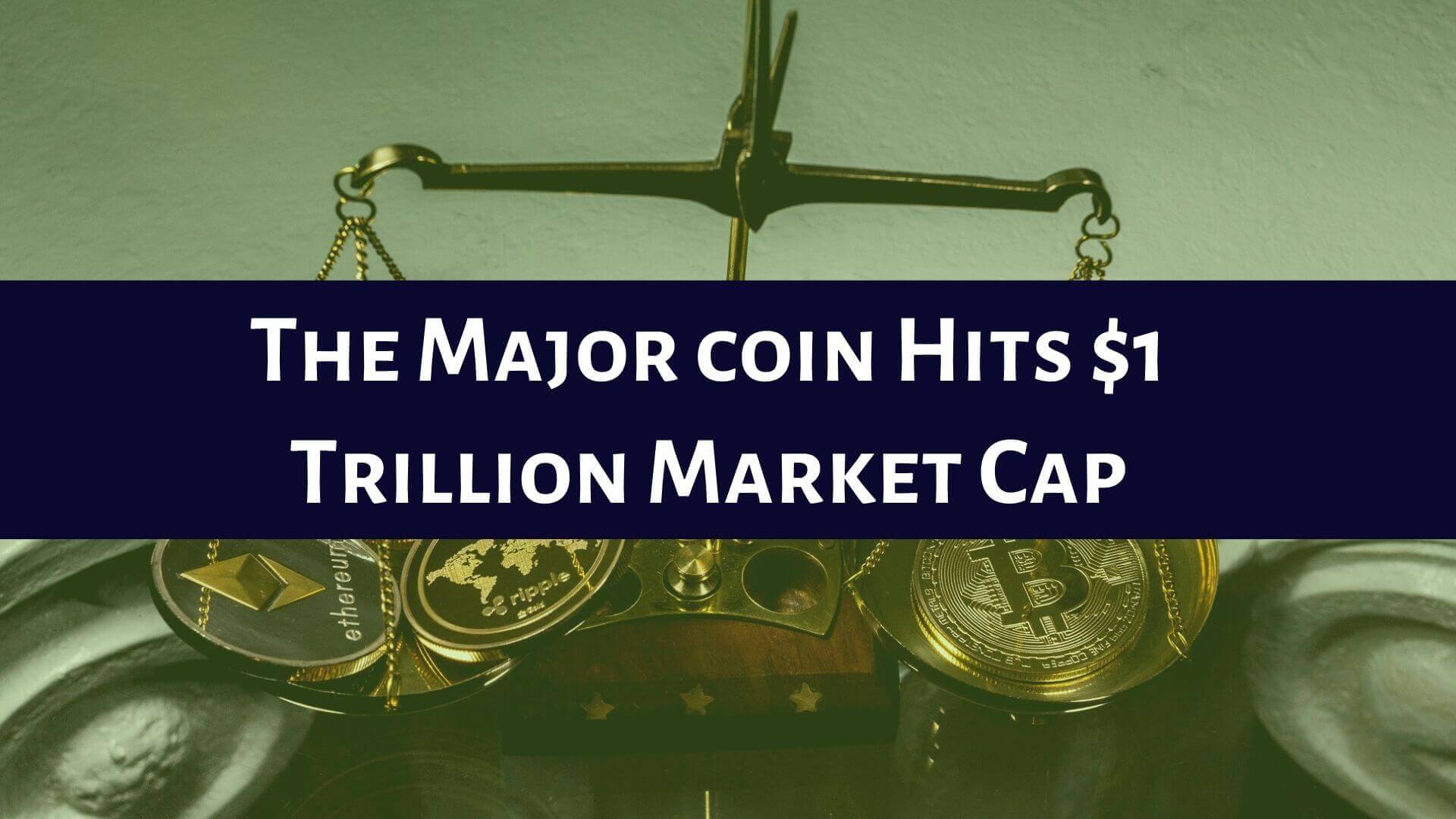 Bitcoin hits 1 trillion dollar market cap this Friday after a massive price surge of $56,620; the popular crypto coin took its weekly gain to 18% and yearly surged over 92%.

According to the price chart, the market cap is approximately around $1.7 trillion combined with all digital coins, where Bitcoin took a prominent place.

Moreover, Bitcoin broke above the resistance line of the ascending channel on Feb. 19. And also, the bulls have sustained the breakout.

According to the Cointelegraph,

The BTC/USD pair had formed a Doji candlestick pattern on Feb. 20, indicating indecision among the bulls and the bears about the next directional move. That uncertainty has resolved to the upside today, and the bulls will now try to propel the price to $60,974.43.

Not only this popular crypto coin but Ethereum, the second-largest cryptocurrency, also hit record highs.

Peter Schiff, a Chief Market Strategist, and Senior Economist have mentioned Elon Musk in one of his tweets, where Musk replied that,

“Money is just data that allow us to avoid the inconvenience of barter. That data, like all data, is subject to latency & error. The system will evolve to that which minimizes both.”

Recently, the popular cryptocurrency Bitcoin is trading under $55,000. According to the CNBC report, bitcoin’s price has gained roughly 350% during the past six months.

According to the financial analysts, it could set a record of $100,000 before year-end.