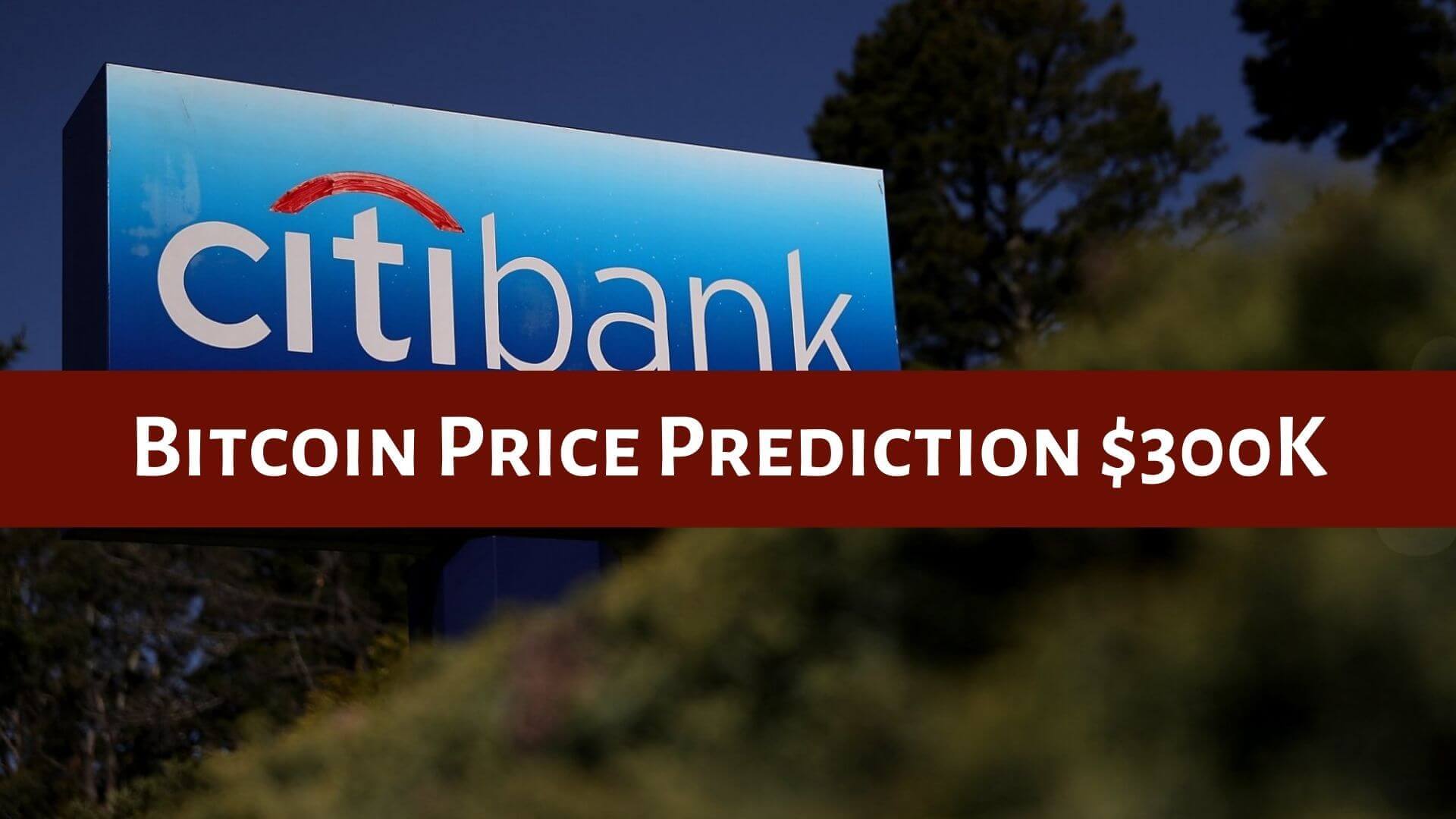 A senior executive financial giant Citibank generated a Bitcoin Price Prediction report. The bank is placed in the US. The executive draws a line to show similarities between the 1970 gold market and the bitcoin market of 2021.

The bitcoin market is going through by major price swings. Thomas Fitzpatrick, a managing director at Citibank, stated in his statement that “exactly the kind of thing that sustains a long-term trend.”

The report was unofficially first leaked to the cryptocurrency community. A Twitter user “Classicmacro” tweeted on Saturday. He said – noting Fitzpatrick is “a big fan of moon targets.”

Moreover, Thomas Fitzpatrick pointed to the largest crypto coin in Bitcoin’s weekly chart. He used technical analysis to determine the future price movement of Bitcoin. As a result, the analysis showed prior highs and lows to determine a target of $318,000 by December 2021.

On the other hand, ClassicMacro commented on Fitzpatrick’s tweet,

This kind of technical analysis is of little value. There is no edge in guessing targets so far in time with TA. All we know is that price is likely to continue going up.

Moreover, the CitiBank executive drew on bitcoin’s 2010-2011 “exponential move” as being “very reminiscent” of the 1970 gold market. Gold had experienced 50 years of a constricted $20–$35 price range before a breakout occurred after a change in fiscal policy by the Nixon administration in 1971.

A decoupling of gold from fiat currencies, the COVID-19 pandemic and the desire for central banks to pursue aggressive quantitative easing policies could lead to future explosive price growth in bitcoin, according to Fitzpatrick.