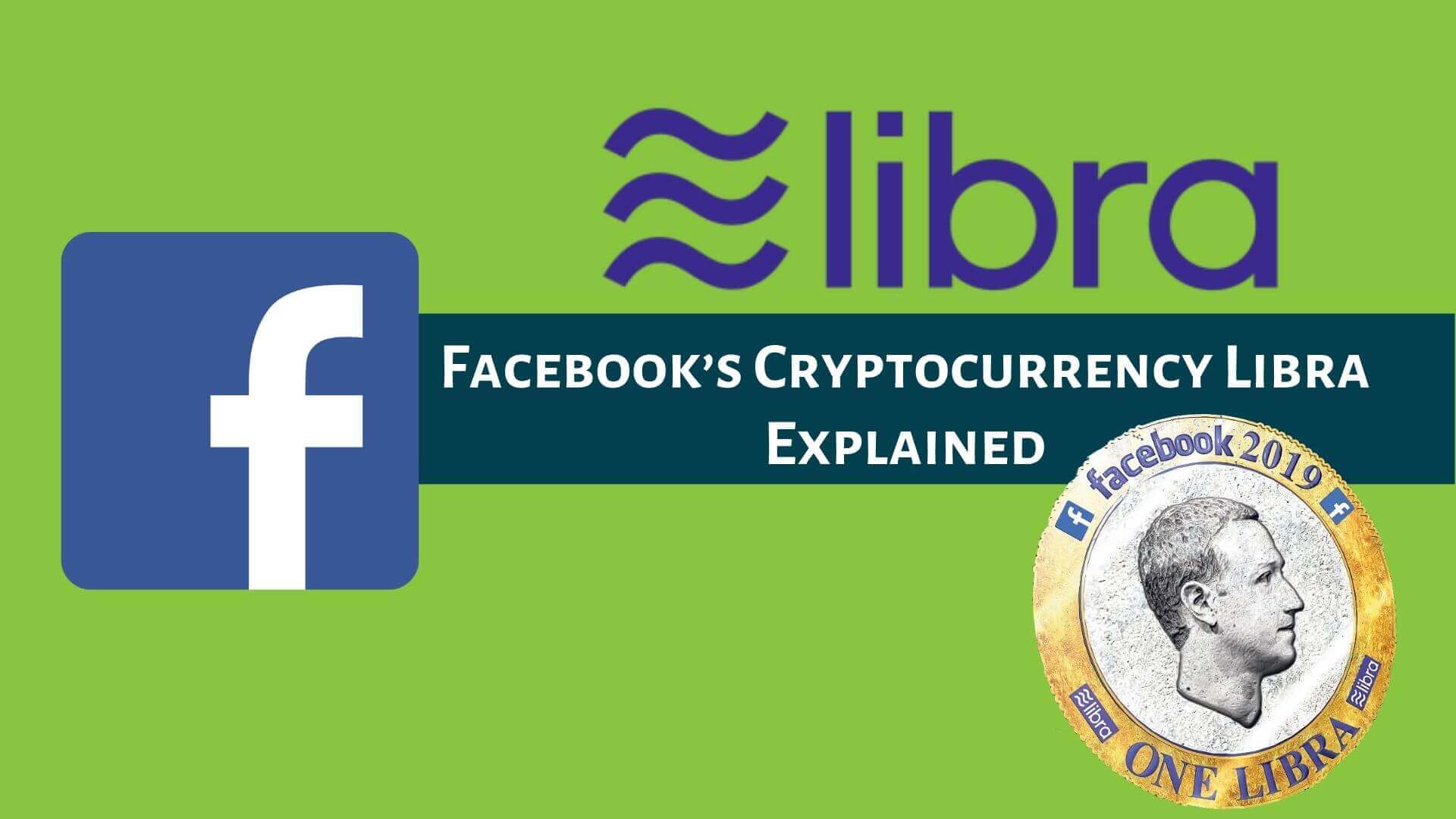 For the last few weeks, the crypto space has been filled with news of Libra. And along with this name, you might have seen Facebook associated with it. So what’s the deal?

Well, Libra is Facebook’s new cryptocurrency. With all the hype and talk going on about it, let’s find out more about this crypto asset.

To start from the beginning, Facebook announced in May 2018 that it was starting a blockchain division that would be led by David Marcus. The reason to open this division was to research cryptocurrencies on a deeper level.

A few months later on December 2018, Facebook announced that it would be building a cryptocurrency for Whatsapp transactions. The crypto would be a stablecoin that would facilitate users to transfer money using Whatsapp.

“Libra’s mission is to enable a simple global currency and financial infrastructure that empowers billions of people.”

The coin is expected to launch in 2020. The whitepaper starts by explaining the role of internet and mobile broadband in making information and knowledge accessible to billions of people. And there are still 1.7 billion people who lack access to a traditional banking system.

Basically, to summarize, they want to empower these people using their cryptocurrency. The main advantage Facebook has over other crypto projects is their existing 2+ billion user base. They can channel and advertise their crypto through their platform and expect mass adoption.

Libra has some distinctive features that set it apart from a lot of crypto coins. They are:

But you might be questioning how is different from other cryptocurrencies. Let’s take a look at the familiarities between other cryptos. For instance, Libra will be completely digital like Bitcoin and other coins.

And Libra transactions will be recorded on the blockchain, which is a software ledger that is available to the public. Initially, there will be only 100 members that will manage the blockchain, but they plan to add more members in the future.

The assets will back its value is uncertain at this time, but the Libra Association has mentioned including “bank deposits and government securities in currencies from stable and reputable central banks”.

You won’t be able to mine any Libra. Its supply will be determined by its demand. If people want more Libra, then the association will buy more of the underlying assets and create Libra. Similarly, if they wanted out of Libra, the association would pay them and destroy their share of the Libra.

Now that you know about Libra, you can be a part of it by mid-2020 and get your hands on it if you are interested. Whether you trust Facebook or not, they clearly have shaken up the crypto space with this announcement.