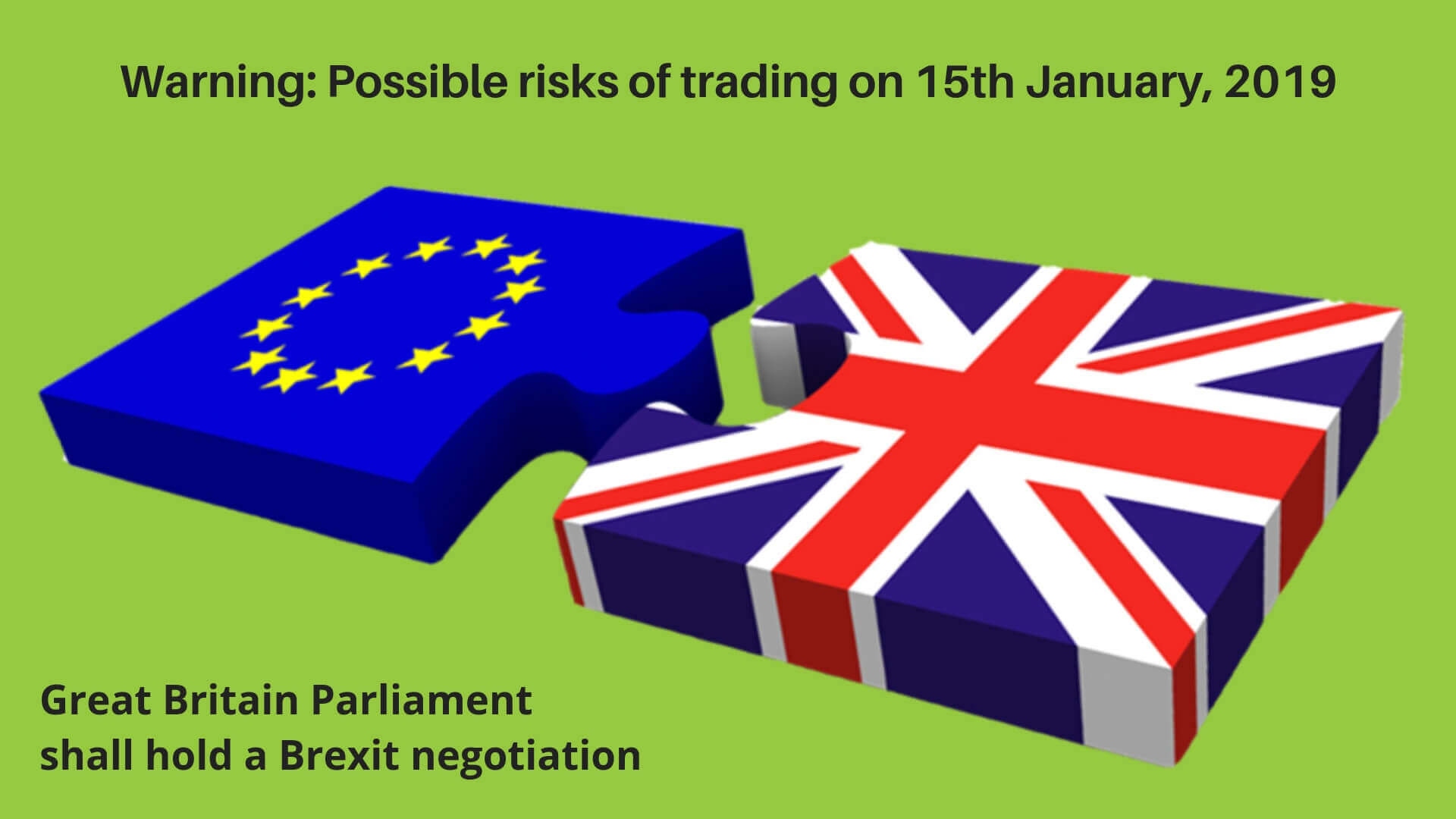 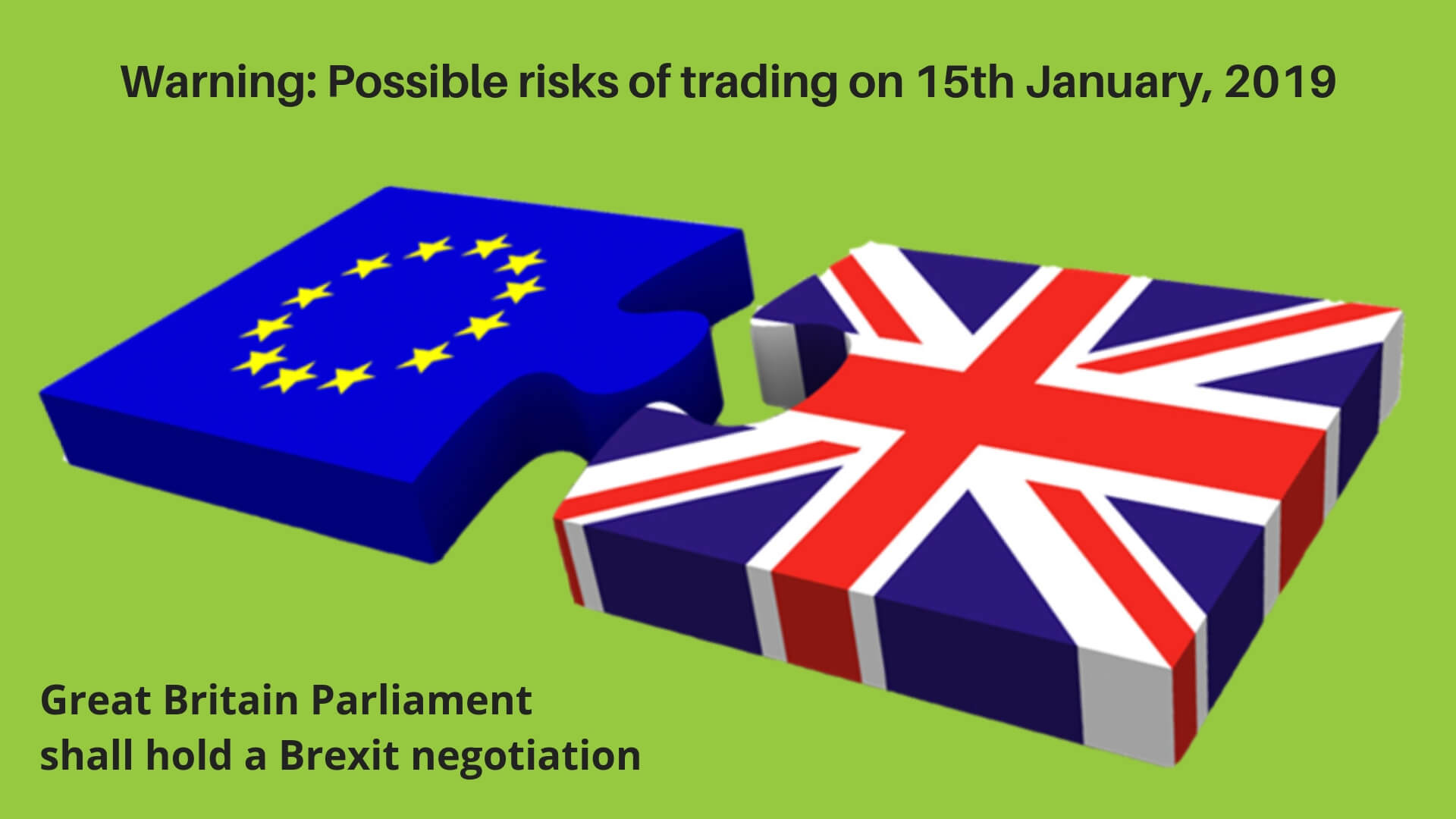 If you have been following the news for the past few days, then you surely must have come across the term ‘Brexit’. What exactly is it? What is the result of this action? For traders like us, how does Brexit impact trading? What are the ramifications of trading on the day of Brexit vote? These are the questions that we will answer here. Let’s start off by explaining what Brexit is.

Brexit is an acronym that is made of two words: Britain and Exit. So where does Britain exit from? The European Union. The European Union is an economic and political partnership of 28 European countries. It has its own currency (Euro).

A vote was held on 23rd June, 2016 in which the citizen of UK over the voting age could take part in deciding whether the UK should leave or remain in the European Union. Nearly 30 million people voted in this referendum. It resulted in the favor of leave with 51.9% as opposed to 48.1% of people opting to stay.

You may wonder why Britain wants to exit out of the European Union. To answer briefly, there are three main reasons: Economics, immigration, and identity. It not possible for us to discuss this in this article as our main concern is how Brexit affects trading. Let’s shift our focus to that.

Prime Minister Theresa May has urged MP’s to back the Brexit deal by voting in favor of it on 15th January 2019. The deal once completed, will change the relationship of Britain with other countries. It is speculated that EU will impose tariffs and quotas on the UK.

Speaking of 15th January, everyone is holding their breaths with anticipation on what the outcome might turn to. The outcome is actually quite unpredictable. More than 200 MP’s have signed a letter to the PM urging her to rule out a no-deal Brexit.

We all know how market news directly affects trading prices of instruments. Sometimes, even insignificant news can impact the trading scenario all by itself. So you can imagine what an event with the magnitude of Brexit where the whole nation and the world await with gleaming eyes. It can change the face of the market completely.

There is a class of traders that trade on the basis of market news. These traders are labeled as ‘News traders’. They give more emphasis on market news rather than focusing on technical and fundamental analysis. Amidst the confusion and chaos, the market will surely turn more volatile than ever. There might be lack of liquidity in the case of some trading assets. And lack of liquidity directly translates to an affect in the price of the asset. The volatility of trading assets will increase as a result.

If the case of the British pound, a no-deal Brexit will result bearish for the Pound. And if the deal happens, then the Pound will be bullish. Again, this is all speculation and it may be really hard to speculate the price movement.

So, as a trader, what can you do to avoid facing a loss? Your safest bet would be to not trade on 15th January till the date the result is published. Now of course, you might have positions opened from previous trades. In this case, you can transfer all your trades to “close-only” mode. You can also increase your minimum distance for pending orders and widen your spreads. Make sure to keep your leverage low so that losses can be recovered from.

The strategy would be to protect your capital rather than risking more to score big profits. Again, if you can wait until the results of this deal are published, that’d be optimal. Once the results are out, it’d be easier to predict the market.

How will the markets react to the Brexit vote?

Now that you know what the underlying risks are trading on the day of Brexit vote, do let us know in the comments down below whether you support or oppose the Brexit deal.