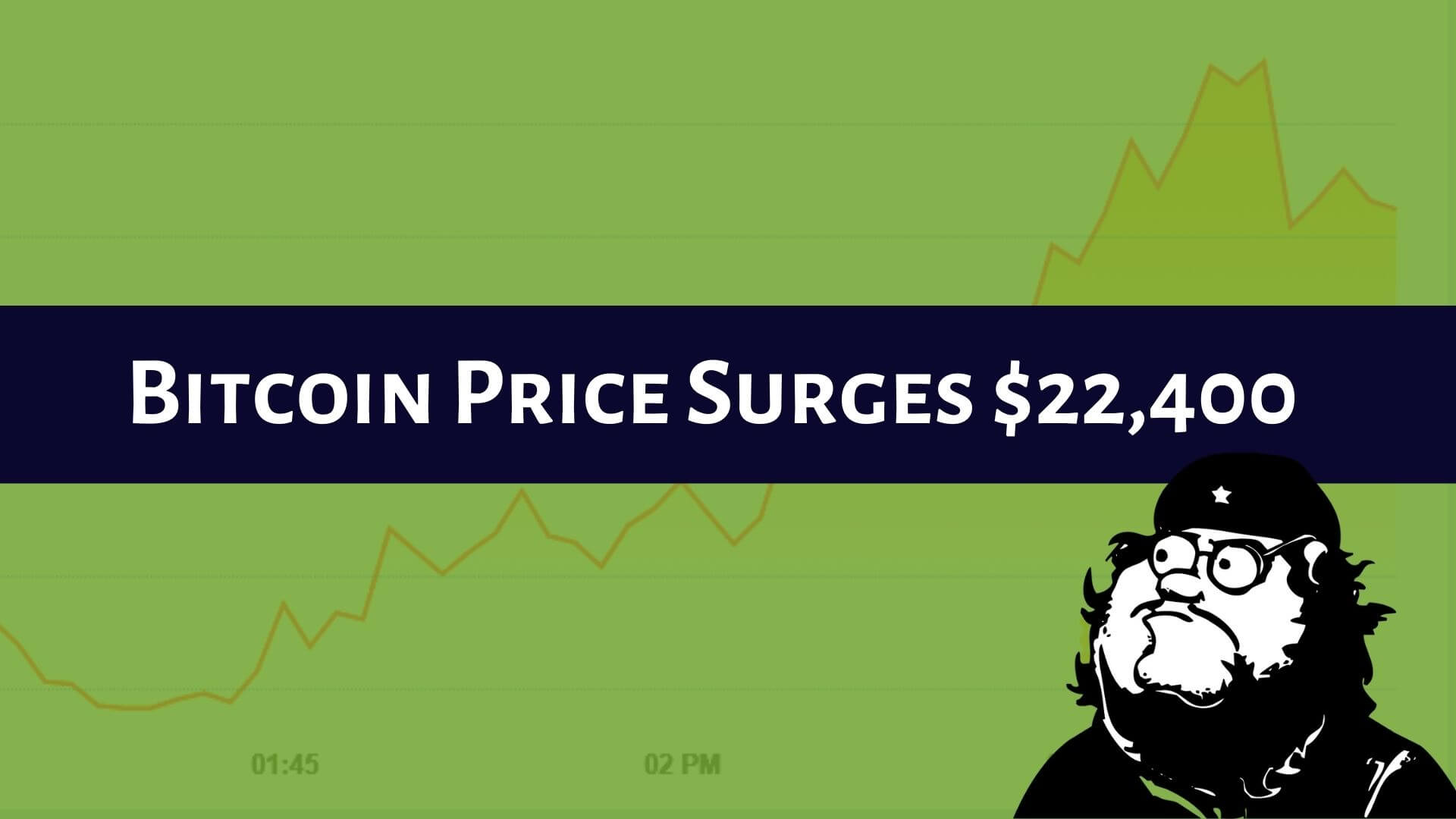 There is no chance of slowing down the price surges rally that we have already mentioned in our bitcoin price prediction article.

On Wednesday, Bitcoin has broken the record for the first time. The popular coin jumped 5%, to about $20,550—most of the investors counting this digital coin as a potential source of income for the future.

Moreover, it is mandatory to note that the new high took bitcoin’s market capitalization to $384 billion.

Undoubtedly, the market is the best suit to invest more in this period. Most crypto exchanges sites stated that this is the very first time the coin has hit the recorded benchmark.

Bitcoin will definitely show the investment world a new light.  According to the Bitcoin Charting,

At the same time, Cointelegraph reported that the founder and CEO of Compound Capital Advisors Charlie Bilello stated

According to the new measure of Bitcoin dominance, the market share is showing around $410 billion. All selected investors are commenting on various sources about the Bitcoin price surges news and the future prediction.

Bitcoin is the world’s best treasury reserve asset & the emerging dominant monetary network. It is the solution to the store of value problem faced by every individual, corporation, & government on earth.

Another popular Bitcoin trader and analyst, The Moon replied in the post of Michael Saylor “$30,000 by January”.

We all know clearly that everyone is trying to make enough money. No matter which path they are following, the goal is to put the coin into their purse.

Less effort and higher returns are not a dream anymore. However, it would be best if you walked into the right trail to generate higher returns.

We are here with a chart that will show the number difference between World’s best companies vs Bitcoin. Surprisingly, the popular digital coin blows away other big financial shots. 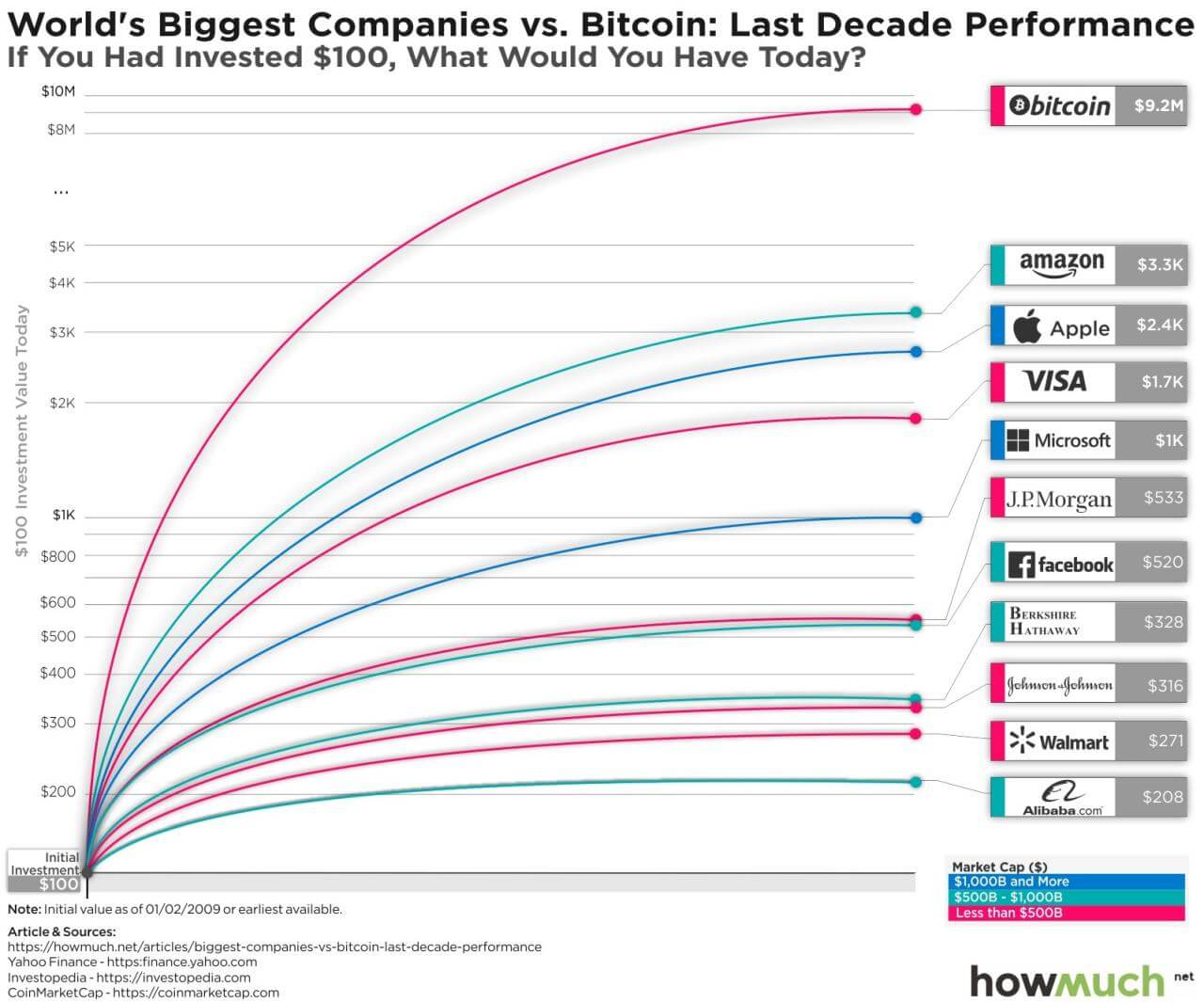 What will be the bitcoin’ next move?

Different analysis teams have different thoughts and prediction for Bitcoin. It could touch the moon if it follows the same rally.

$100k is a ridiculously low target at the currency trajectory.

At the same time, The Willy Woo tweeted by giving a congrats post,

We are not at the all-time-high juncture where the BTC Top Cap Model starts curving upwards. Let’s see how high she runs in 2021.

The more time $BTC spends below 20K and the lower the funding and futures basis as price approaches 20K, the stronger the upwards break once it comes. It will come.

So, it clearly shows that Bitcoin is going to hit or set another all-time high record sooner or later. It is the lovely cause of why people are more interested to select crypto as their number one investment asset.